Portfolio > I Believe in Nothing, Everything is Sacred - film series

Translated from Sanskrit, the word mandala means “sacred circle,” but the meaning of mandala imagery extends far beyond its simple shape. In Hindu and Buddhist cultures mandalas are symbols for wholeness, where the energies of four directions (North, East, South and West) or four elements (Air, Water, Fire, and Earth) converge to reveal the magic balance of life. They are also said to be in motion, forever turning and spinning around the center point to represent the endless flow of the universe. The specific mediums and symbols of mandalas vary between cultures, but they hold in common the truth of the dynamic give and take of energy. One can look into a mandala as through a window to see into this mystery of constant change. Carl Jung worked extensively with mandalas, seeing each circle as a doorway into the personal and collective unconscious, the inner universe. This series was shot on 35mm black and white film and printed in a black & white darkroom. Original works are physically cut, pasted, & collaged onto 2'x2' matte board and are for sale (inquire here). 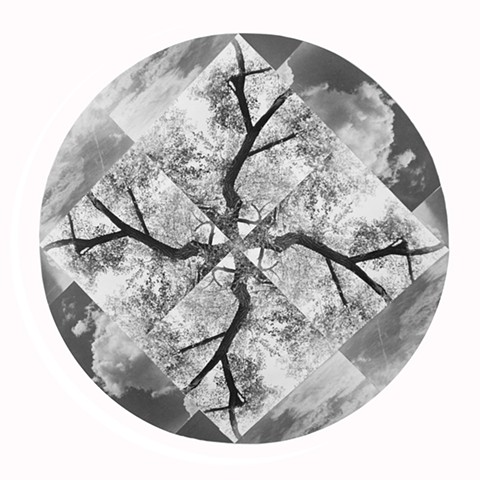 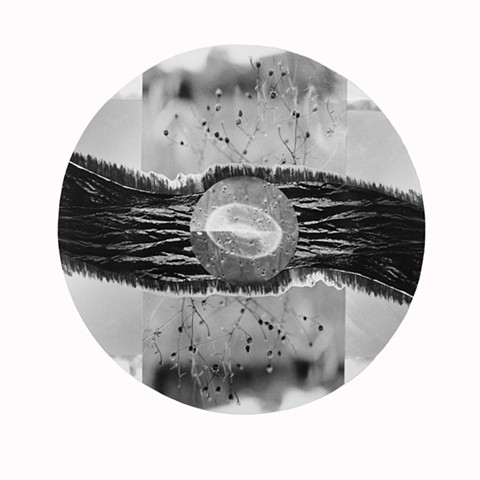 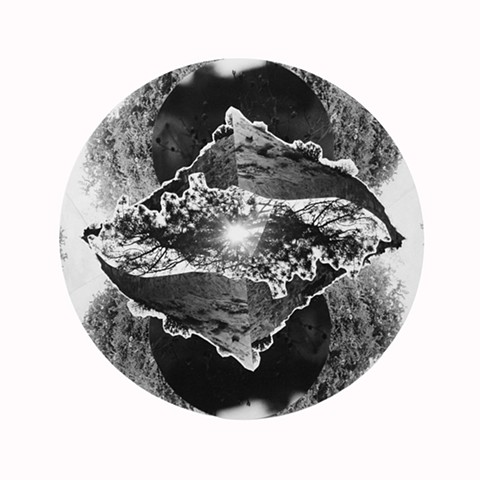 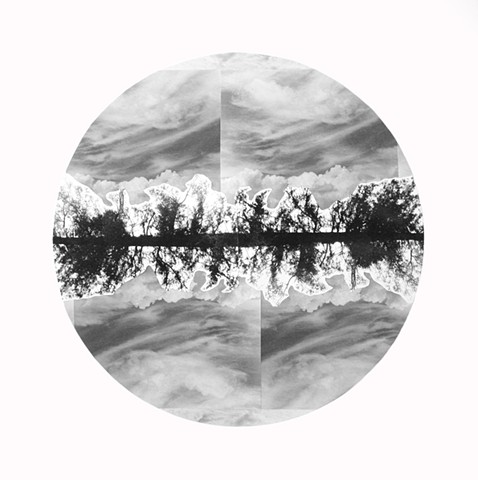 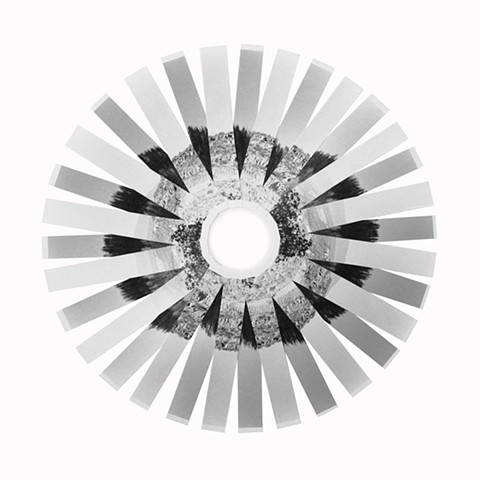 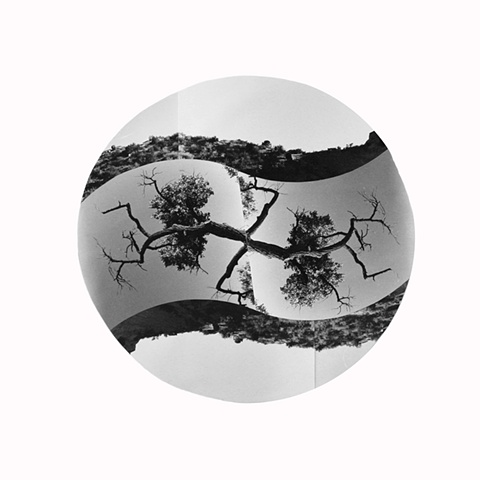 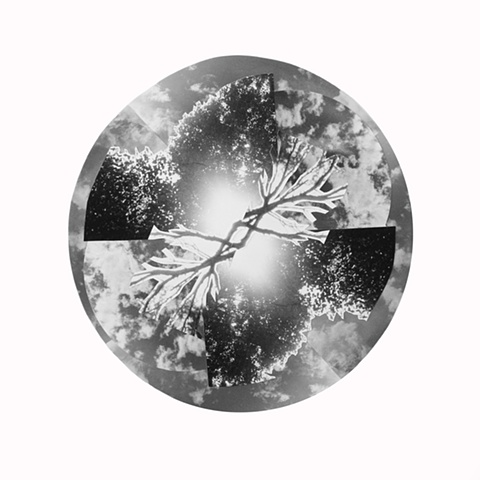 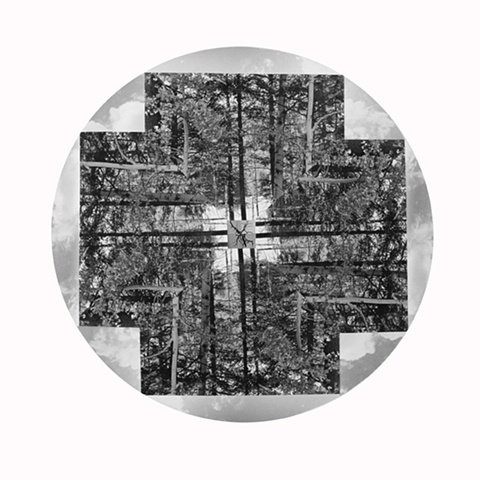 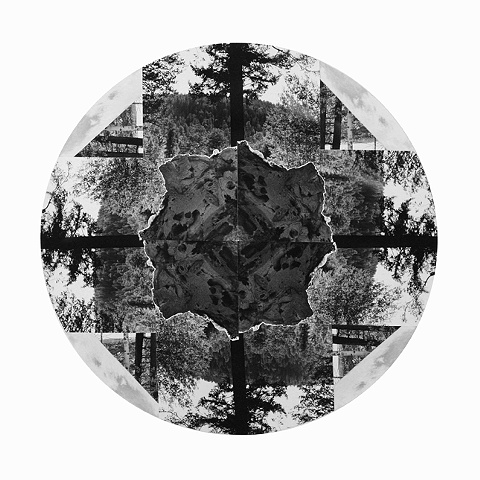 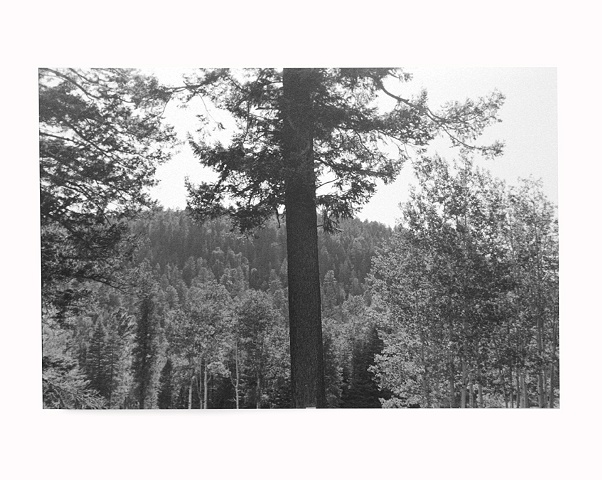 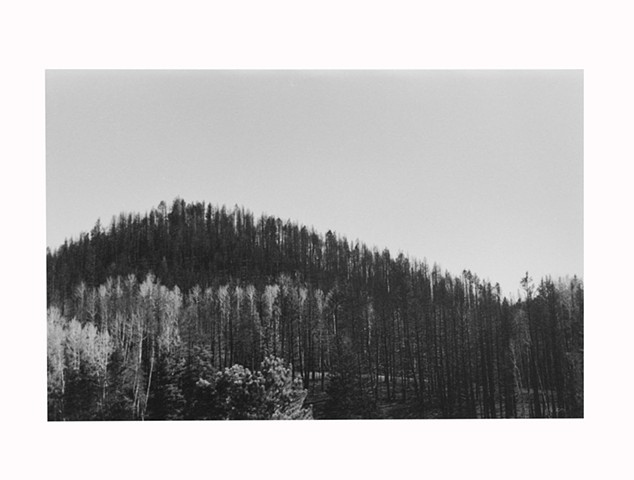 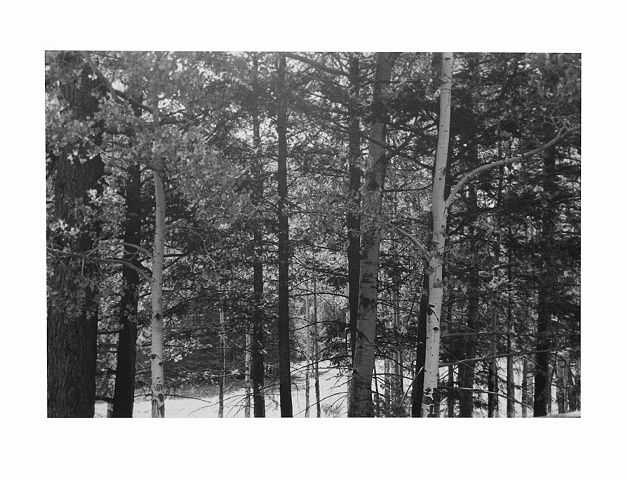 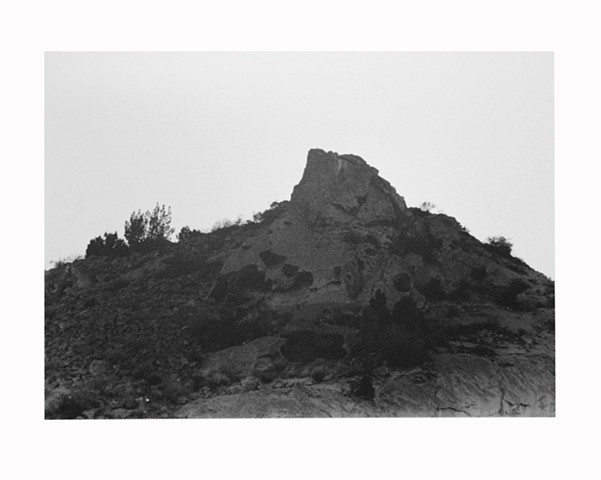